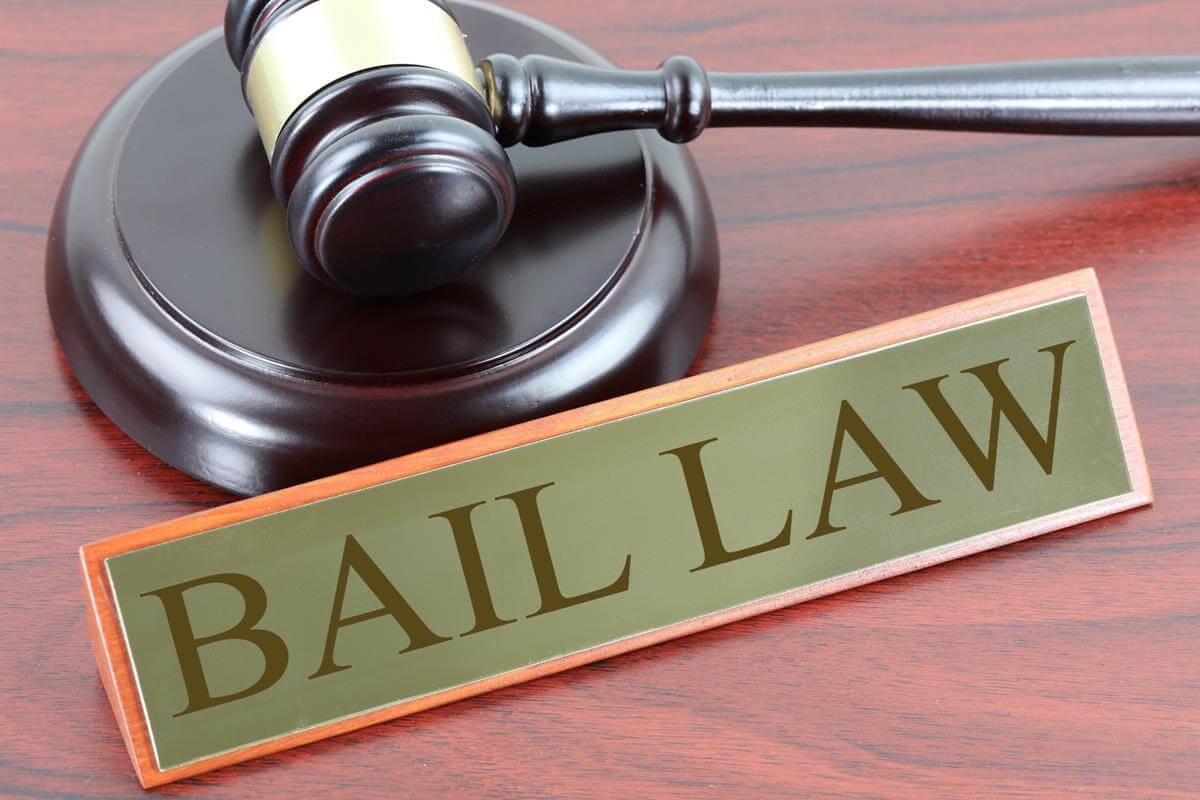 CRIMES OF PHYSICAL VIOLENCE – Any person previously convicted of a crime that involves physical violence or the threat of physical violence, or any person currently arrested for such a crime that is supported by probable cause;
STATE IS NOT READY FOR TRIAL – Any person in custody awaiting trial where the State is not ready for trial; or
FUGITIVE WARRANTS – Any person in custody because the jail of the county where the offense is alleged to have been committed does not take charge of the arrested person before the 11th day after the date the person is committed to the jail of the county in which the person is arrested.
Additionally, if a person has previously been convicted of or is currently serving a sentence for a crime that involves physical violence or the threat of physical violence the Governor’s Order suspends good time jail credit and precludes any release of that person to an electronic monitoring program.
Unfortunately, the Governor’s Order does nothing to protect public health.  All health officials agree that we need to maintain social distancing for the foreseeable future to prevent the spread of the coronavirus.  The Centers for Disease Control and Prevention has recommended that events and gatherings should be severely restricted or canceled to limit community spread of COVID-19.  There have been hundreds of school closures throughout Texas.  To alleviate crowded jail conditions in federal court, the Chief Judge of the Western District of Texas has ordered expedited sentencing hearings for defendants who are currently awaiting sentencing and have an advisory guidelines range of at least 21 months imprisonment. The Travis County Court at Law Judges have suspended active warrants for most non-violent misdemeanor offenses.  They have also ordered that Travis County Sheriff’s Deputies not bring low-level offenders to the jail during this state of disaster.  Some hearings are being held via videoconference instead of in-person to avoid personal contact.
Governor Abbott’s stated reason for issuing this Order is to facilitate the State’s efforts to cope with the COVID-19 disaster.  It does not follow, however, that confining people with a pending or prior crime of physical violence will lessen the public’s risk associated with the virus.  A DWI inmate can spread coronavirus just as easily as someone in custody for misdemeanor assault. In fact, keeping people in crowded jails may very well have the unintended consequence of accelerating the spread of the virus.  Inmates in close quarters are more likely to contract COVID-19 and spread it amongst jail staff who will take the virus home to their families.
While some violent offenders need to be confined to protect public safety, most charged with a minor assault and released on PR Bond are first time offenders who will never recidivate.  Judges, with the careful input of their staff and attorneys, are in the best position to evaluate a person for PR Bond.  Judges have always been vested with the power to release citizens accused of a crime on a PR Bond with sufficient conditions to protect the public, ensure the defendant will return to court, and severely penalize those that might reoffend.  Having a blanket rule against releasing people from jail to curtail the spread of the virus just doesn’t make sense.
Nonetheless, during these stressful times, it is important to avoid situations that are likely to create an environment where the police might be called out to resolve an allegation of domestic dispute. A little extra care and knowledge can go a long way toward avoiding a difficult situation.  When we talk to judges about releasing our clients from jail, we don’t want their first concern to be whether they are violating a Governor’s Order.
Stay safe and write me with any questions.

David Frank has been an Austin Criminal Defense lawyer since 1993. He is Board Certified in Criminal Law by the Texas Board of Legal Specialization. An attorney who is Board Certified by the Texas Board of Legal Specialization in Criminal Law must have experience in the preparation and trial of serious criminal matters. The attorney must also have extensive knowledge of state and federal constitutional law, evidence, procedure and penal laws involved in the trial of these matters.